Consuming caffeine can help your brain? 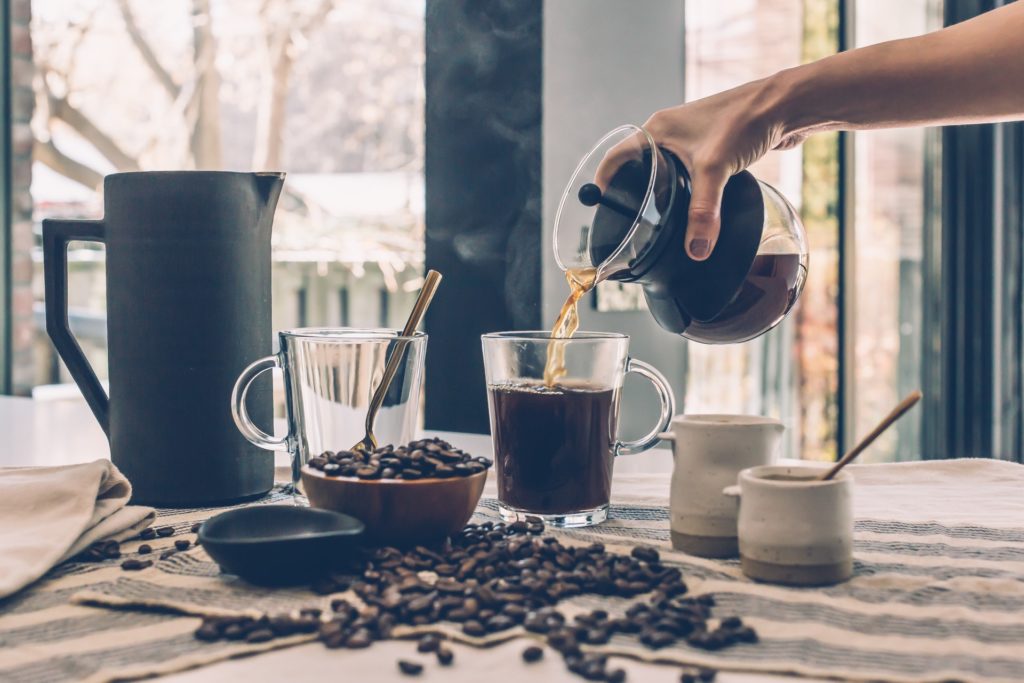 Caffeine isn’t just a drug you wish you could shoot into your veins before a workout. According to a new study, caffeine can also reduce the amount of gray matter in your brain. That’s a good thing!

The right medial temporal lobe was the part of the brain that was affected. This area includes the hippocampus and takes care of memory creation and spatial cognition.

Unfortunately, this reduction in gray matter is only temporary as the the brain “recovered” quickly after stopping caffeine.

So, if you need to justify that $5 of coffee everyday, here you go.